In less than 2 months I have had the pleasure of experiencing the wonders of the Grenadines more specifically the Tobago Cays; one less thing on my  bucket list.  On this second time around the trip was much shorter but nonetheless exciting.

The flight from Grenada to Carriacou via SVG Air was smooth although the landing got a bit shaky. The view was spectacular. Instead of a sail boat (Savvys Sailing) we went via speed boat on Simply Carriacou Island Tours. Our ride up to the Cays was a very bumpy one but our captain assured us that the boat was made to ride the waves best.

The Tobago Cays is a Marine protected area that consists of 5 uninhabited islands. It’s most prominent feature is its picturesque turquoise waters. The main inhabitants on these islands are iguanas and birds. Out of all of the islands, Baradal is most fascinating since its located on the boundary of the Caribbean Sea and the Atlantic Ocean. As you walk towards the Atlantic side you can feel a slight difference in the temperature. We devoured our scrumptious  lunch on Petit Bateau compliments Chef MandyMan- best Lambi anyone ever had. 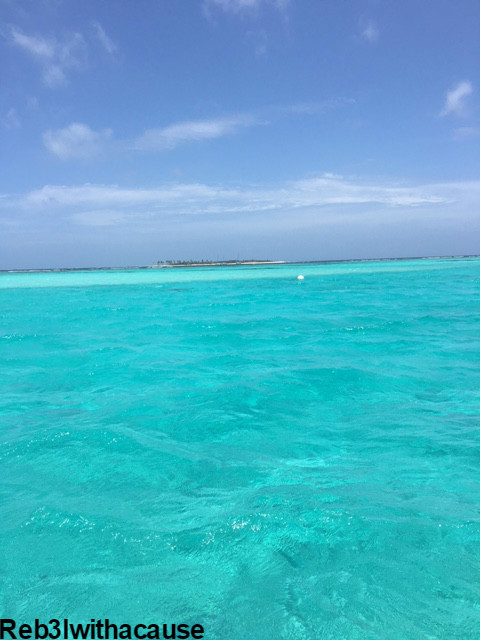 2. Petit Tabac aka ‘Rumrunners Island’ from The Pirates of the Caribbean:

The Curse of the Black Pearl.

Taking in the view on Baradal Island.

View of the Caribbean Sea side from Baradal Island. 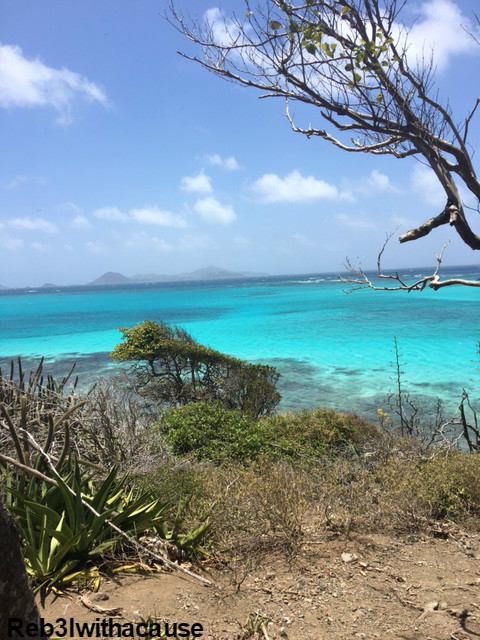 View of the Atlantic Ocean side from Baradal Island.

One of the many iguanas spotted on Baradal Island.

This site uses Akismet to reduce spam. Learn how your comment data is processed.